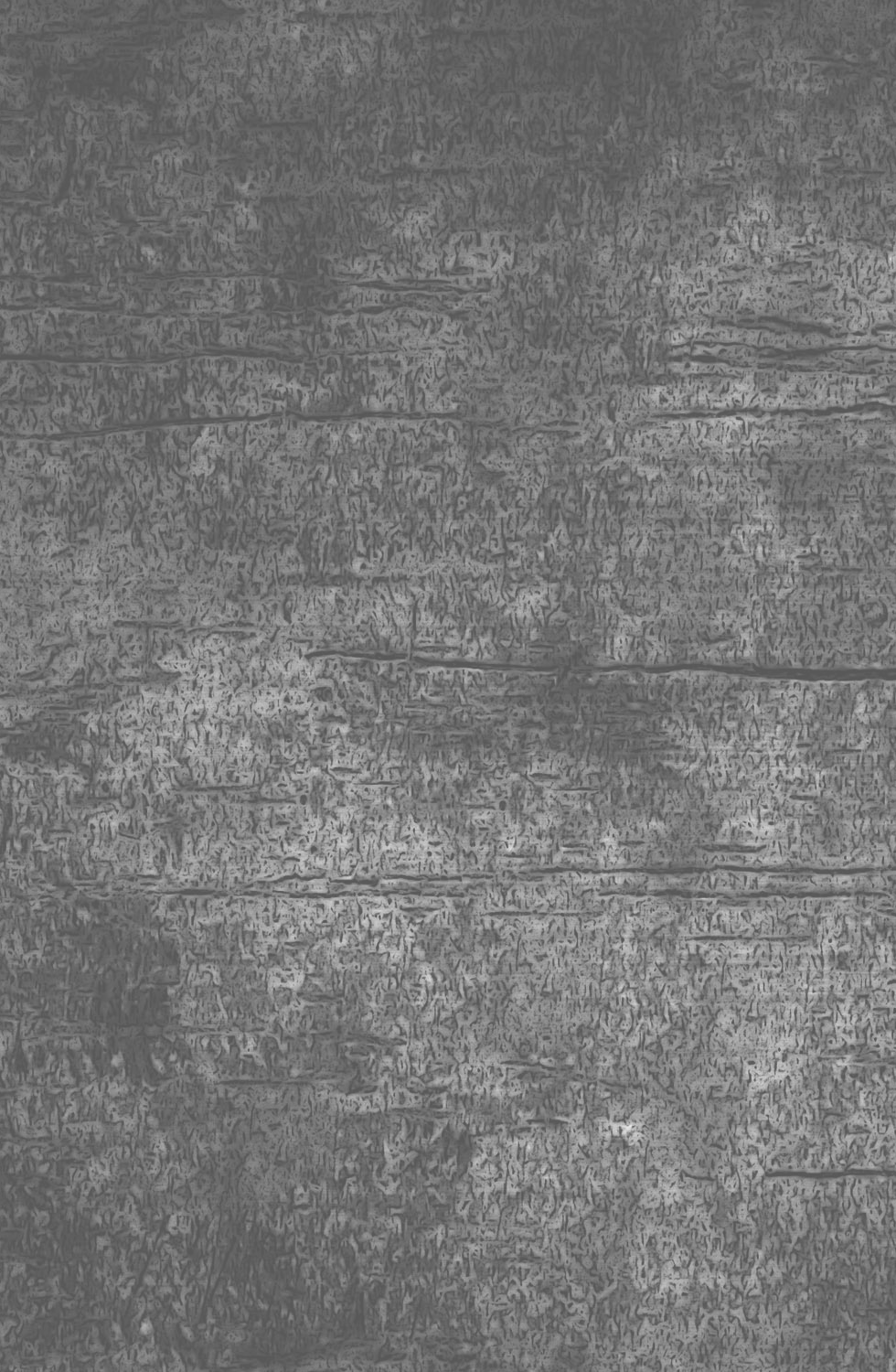 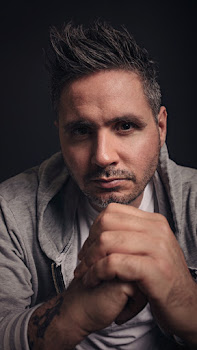 Matt de Rogatis* (Roy) most recently appeared as Richard III in Austin Pendleton's Shakespearean mashup of King Henry VI Part III and Richard III entitled Wars of the Roses: Henry VI & Richard III. Some previous Off Broadway and New York City credits include Roy in Lone Star, the title role in Hamlet, The Elephant Man in The Exhibition, Charlie Gordon in Flowers for Algernon, Stanley Kowalski in A Streetcar Named Desire, Ken in Red, revived and uniquely staged at the Jim Kempner Fine Art Gallery, and Frederick Clegg in the United States Premiere of The Collector at 59E59 Theaters.  Special thanks to RJ Lamb, Glenna Freedman and Joe Battista.  @themightydero 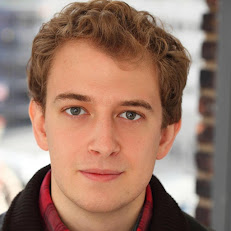 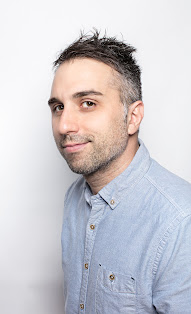 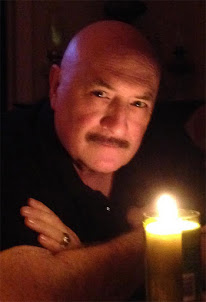 Chris Loupos (Ray) is widely known as an editorial and advertising photographer working out of New York City, Philadelphia and Los Angeles. His images have been featured in national publications such as AdWeek, Food and Wine Magazine and Wired Magazine. He has shot celebrities such as Jerry Rice, Steve Young and Bill O'Reilly and he has worked for clients like NIKE, Jose Cuervo, Universal Studios and Van Heusen to name a few. Chris has directed and acted in various short films and this production of Lone Star will be the third time he has played the character of Ray, (2010, 2017). He thanks Ruth Stage and Joe Battista for a chance to bring it all back to life once again as well as his family and friends for their support in his artistic endeavors. www.CHRISLOUPOS.com. 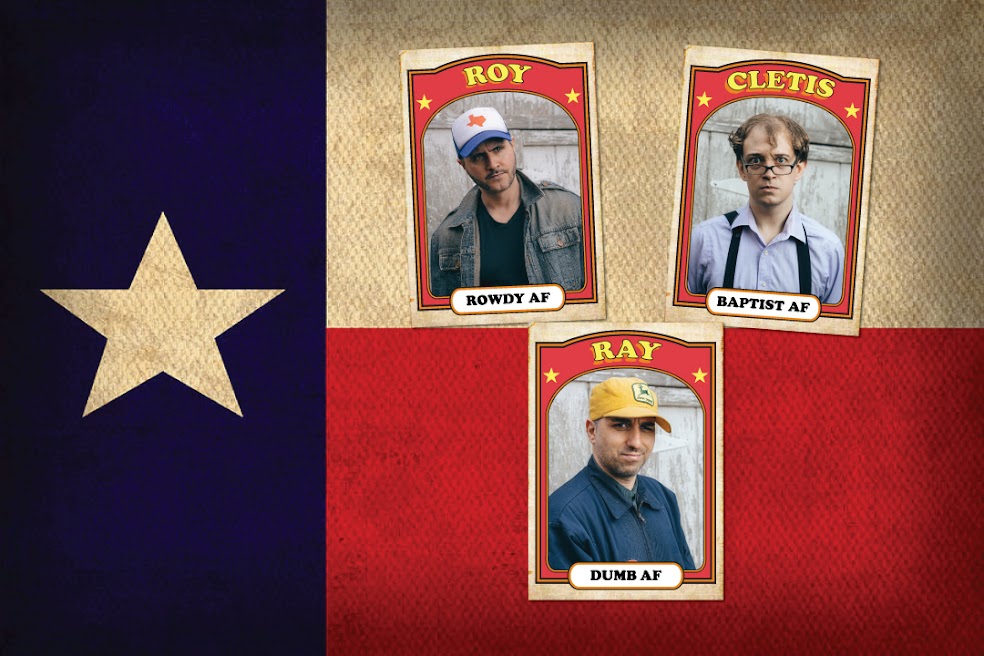 Joe Battista (Director)  is the Artistic Director of the Historic 13th Street Repertory Theater and a member of Actor’s Equity, and the Dramatist Guild. Graduate of The American Academy of Dramatic Arts, Joe studied with William Hickey, Stephen Strimpbell, Uta Hagen, Eve Collier, Hugh Whitfield, Jack Melanos, Paul J. Curtis and Gates Mcfadden. At the age of 21 he was hired as a Director at the Bucks County Playhouse but soon realized that New York theater was his first love and soon was directing experimental theater off-Broadway. Joe also is a professional photographer and has worked for the Ford, Elite, Zoli, Wilhelmina and Legends agencies. His most recent film “Black Magic” was an Onur Tukel film and shot in NYC. Joe has been involved in over 100 plays and musicals and was the lead guitarist for the bands, Razor Engine and Electric Landlady. He also appeared and played blues in “Lone Star” starring Matt de Rogatis in 2017 at The Triad Theatre. Last July, Joe directed an original play at the 13th Street Repertory Theater  “Before We’re Gone”, written by Jerry Small, produced by Bahr Productions, a film production company from Los Angeles, California. Production Consultant/Graphics Designer for “Dress of Fire” with Austin Pendleton and Angelica Page. He directed an experimental project “Uno Momento”, and also directed for the Emmy Award winning Seth Freeman. His most recent play was “Women Behind Bars” starring the talented Amy Stiller. Favorite Quote: “Neurotics build castles in the sky, Psychotics live in them. "

Tony Del Bono (The Club Muscle)  is a New York native and delighted to appear in "Lone Star" at the venerable 13th Street Repertory Theatre, where he has taken part in several productions including Israel Horovitz' long-running "Line" in 2016. In February 2019, Tony appeared in J.B. Heaps' hilarious "-30-" at the Hudson Guild Theater as part of New York Winterfest. Tony has also appeared in a number of independent films ("Papercop","The Devil's Well","The Walker, television & web series ("Bull","Horror At The Cecil Hotel","Wonder","No Soliciting, and commercials. A graduate of NYU, Tony has trained with Heidi Marshall, Rob Sedgwick and Catherine Russell. www.tonydelbono.com 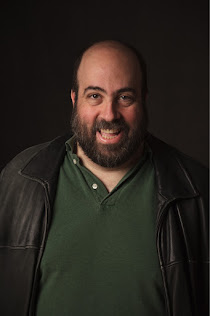 John Constantine*(Stage Hand Groupie)  made his New York stage debut as “Prince Edward” and “First Murderer” in Wars of the Roses, directed by Austin Pendleton. His other work includes Our Town , as Editor Webb, A Christmas Carol as “Bob Cratchit” and “Jacob Marley”. Constantine also enjoys voice acting from his home studio in New Jersey. He is honored to return in this production of Lone Star . 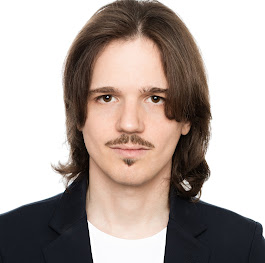 FEATURED WITH THE CHALKS

Kerielle Sollecito (Stage Manager)  ​is ecstatic to be apart of this amazing production. She’s been passionate about acting, as well as working in the theater all her life. She is a graduate of The New York Conservatory for Dramatic Arts, where she received a Degree in​ Film and Television Performance.​ When Kerielle isn’t acting she enjoys working on the production side. She’s worked a range of positions such as; Stage Managing, Set Design, Lighting & Sound, as well as Assistant Directing. Kerielle has worked on many shows including, ​Women Behind Bar, The Lost Teaspoons, Before We’re Gone (off-broadway), The Music Man, Legally Blonde​ and Peter Pan​, here in New York City and her hometown in New Jersey. She would like to give a special thanks to the director Joe John Battista for bring her on to this project. Sit back, relax and enjoy the show!

Allison Hohman   (Lighting Designer)  ​is thrilled to be working on this production. She is a renaissance woman in the world of theatre and wouldn’t have it any other way. She currently works for 13 th  Street Repertory Theatre under artistic director Joe Battista. There she has worked on numerous productions. Some favorites being  Women Behind Bars  (w/ Amy Stiller),  The Milkman’s Sister  (w/ Robert Funaro),  Mary Magdalene  (dir. James Lee)  Return to LALA Land (w/ La Forest Cope “LALA”),  Dress of Fire  (w/ Austin Pendleton),  Before We’re Gone  (Off-Broadway, w/Leenya Rideout and, most recently,  Women Behind Bars  (w/ Amy Stiller). Some other favorite credits include  That Bachelorette Show  (pro. Ken Davenport),  The World Goes Round ( Abingdon Theatre Company 25 th  Anniversary Gala) and  The Man Who Found Troy (Lighting Designer, ATA). She is Company Manager of the “The Gnome Haus” which produces theatre that embraces oddity and playfulness. She is also proud to consistently work with Regeneration Theatre, The American Musical Theatre Academy, and The Players Theatre.

Wendy Tonken (Costume Consultant)  ​is currently the Associate Artistic Director of the legendary  13th Street Repertory Theatre where she’s been a teaching artist, actress and director for the last 30 years. Although her early career mostly focused on dancing (JoJo’s Dance Factory on Bway as well as touring many places quite far from Broadway) Wendy has also been costumer for several Off-Bway shows including the ground breaking comedy SLAP HAPPY (Village Gate) and PRACTICE (Perry St. Theater.)  Since then, she has produced and directed more than 200 showcase productions of original and classic musicals, as part of her company KID CITY THEATER, and has helped start the careers of many young performers. She wishes to thank Edith O’Hara and Artistic Director Joe Battista for his continued support.

Roslyn Mckay (Production Coordinator)  ​is a member of Sag-Aftra, Actor’s Equity and a graduate of The American Academy of Dramatic Arts who studied with Eve Collier, Hugh Whitfield, Jack Melanos and voice with Amri Galli Campi. Her many endeavors include stage, film and TV. Recent Productions: Triangle the Musical, Bed Bugs and Beyond and Beauty Knows No Pain, The Milkman’s Sister and Women Behind Bars at the historic 13th Street Repertory Theater. 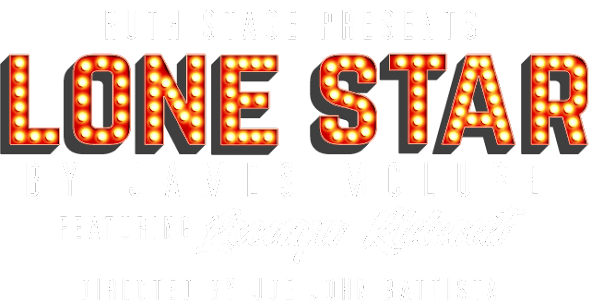